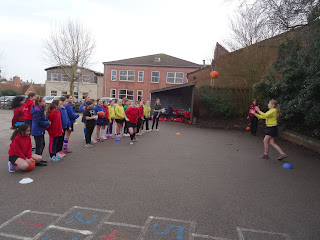 After school netball club on Mondays is run by Mrs Cockle and Miss Dunein.
There are 30 girls from years 5 and 6 involved. 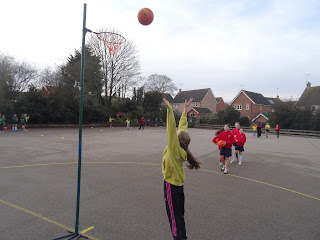 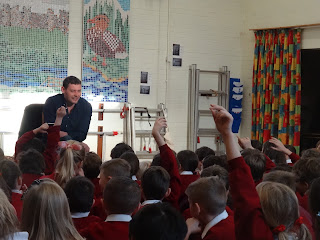 James Campbell (author of the Boyface books) seen talking to some of our children.
James did a series of talks to every year group in the school on Thursday last week.

Email ThisBlogThis!Share to TwitterShare to FacebookShare to Pinterest
Labels: Literacy 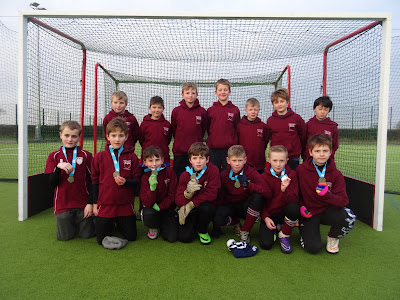 Our boys football team pictured after the final of the area tournament.
Ther were 24 teams in 4 groups. Our boys won all 5 group games and a tough semi final vs St Botolphs.
However, in the final vs Eye we could not beat an inspired opposition goal keeper. Despite dominating the game - it finished 0-0 and went to extra time. The Eye keeper mad another string of good saves to deny Framlingham.
The title was then decided on penalties.

The company that hosts our current school website (Internet Kit) has advised us today that they have ceased trading. Over the next 24 hours all the websites they host will go offline, ours included.
Although this is a major concern for us we had already started the development of a new website with Green Schools Online. We will now work flat out to speed this up, and hope that by the end of next week we can launch our new site (or at least most of it!).
In the interim, if you require any information that you would normally access from the school website please ask at the office.
Posted by Office at Thursday, January 21, 2016

Members of the new Science Club became 'Bridge Designers' this week.
They discovered that changing the shape could help strengthen a material.
We also discussed how the curve of an arch could help spread the load.
Years 6 and 3 enjoyed working together- they will be testing their designs next week! 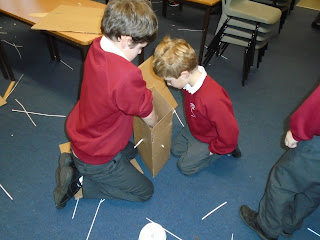 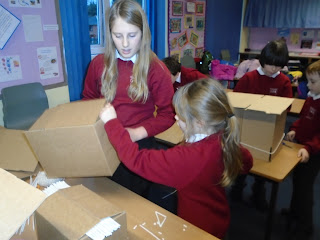 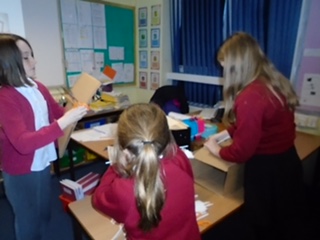 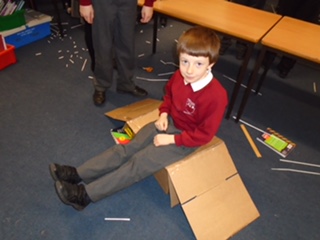 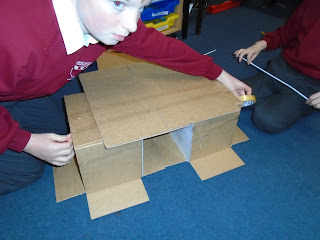 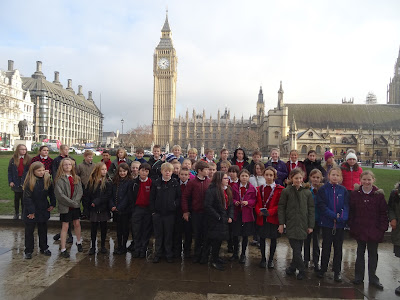 In Parliament Square before going on a guided tour inside. 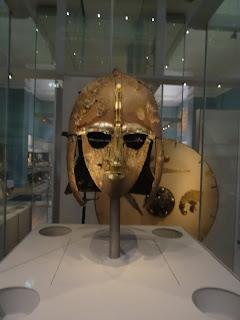 We visited the British Museum including the Sutton Hoo treasure, Roman items found in Suffolk, the Pathenon Statues from Greece and lots of amazing Egyptian artefacts. 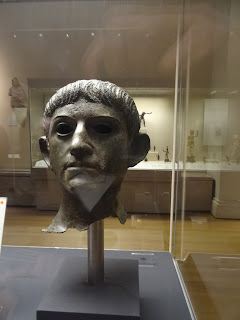 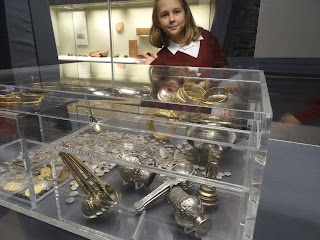 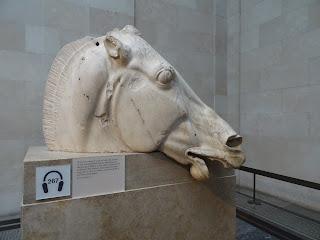 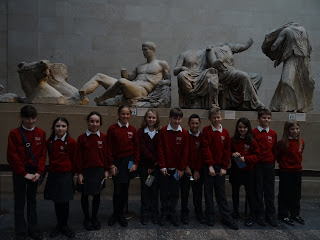 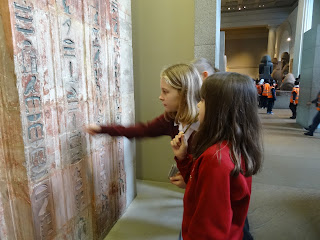 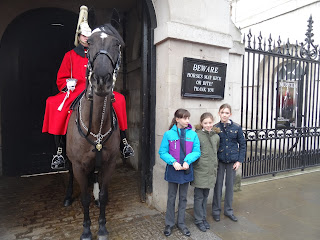 We walked around Westminster seeing the Horseguards, Downing Street, Westminster Abbey and statues of famous politicians. 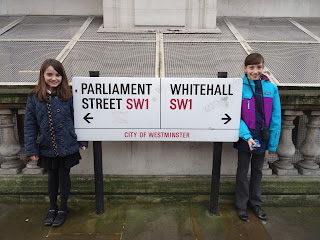 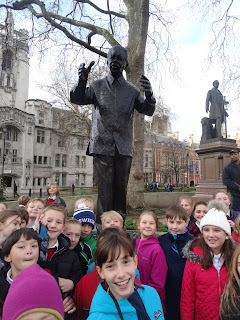 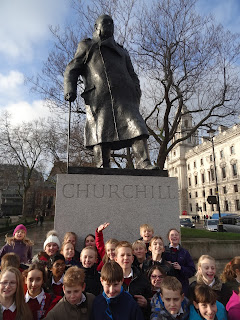 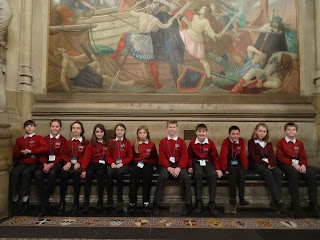 Inside Parliament photos are only allowed in a few areas such as St Stephen's Hall and Westminster Hall - the original Parliament rooms. 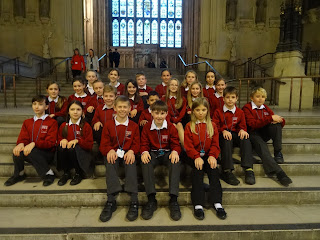 This year we had a special thrill on our tour. We visited the Queen's rooms and spent time in the House of Commons Public Gallery watching a live debate.
We also met and spoke to Lord Phillips - a member of the House of Lords. 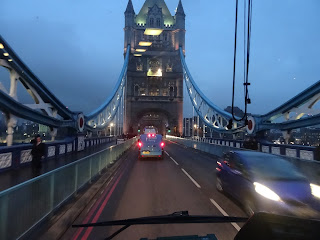 On the way home London looked fantastic with all the lights coming on. We drove over Tower Bridge and past the Tower of London. 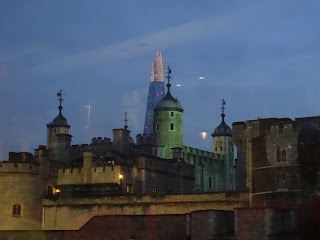