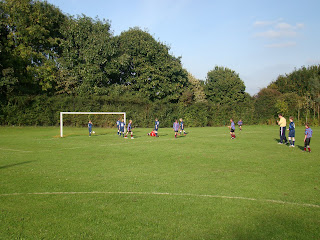 Robert Hitcham's continued their good start to the season with a very good performance against a skilful Stonham Aspal team. Fram took the lead thanks to Milo but Stonham soon equalised from a corner. Robert Hitchams had a good passage of play in which our captain (William) hit the post 3 times. He eventually got his reward with a great shot to put Fram 2-1 up. The team now started to relax and play some exciting football. The best bit of passing in the game resulted in Milo getting his 2nd goal. Adam then followed up another one of William's shots to tap in a 4th goal. Final score 4-1 to Robert Hitchams. 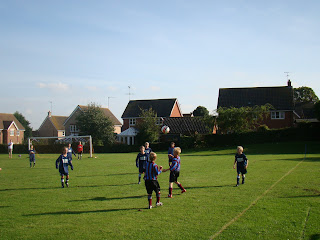 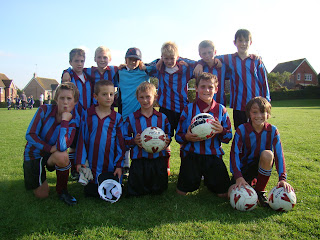