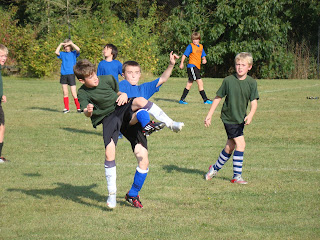 The first set of house matches were played in glorious weather after school on Friday.
There were lots of parents and friends watching on as Mills beat Bulstrode by 8 goals to 3.
The other match was much closer with Howard and Hitcham heading for a draw until 2 goals in the last few minutes saw Hitcham win 4 - 2.
Thanks to Harry Dyer's grandad for taking the action shots.

Next week Mills will play Howard and Hitcham will play Bulstrode.
The new set of goals arrived today so we will be fully equiped on both pitches this week. 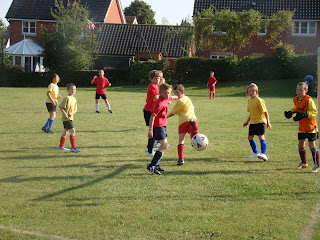 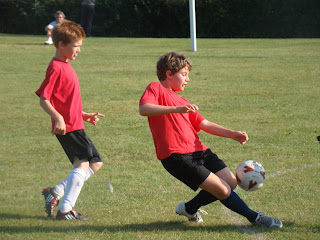 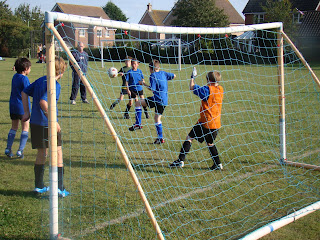 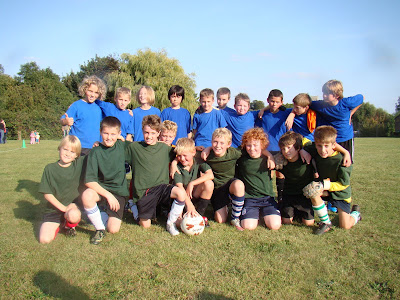 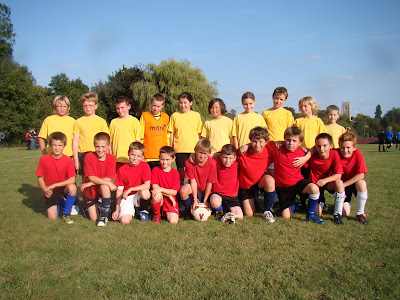