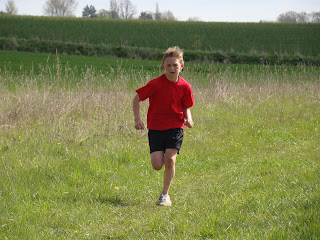 The annual district schools cross country run took place in glorious weather around a farm in Stonham Aspal.
The boys race had over 300 runners and the girls 225 runners. The Robert Hitcham's athletes produced an amazing performance. In the boys race we had the first 6 runners home. Adam Merry became the champion, Josh Cantrell was 2nd and Charlie Smith 3rd - they all received medals. Billy Caiger was 4th, Gus Whiteley 5th and Thomas Bewick 6th. Billy and Thomas are in year 5 so stand a great chance of winning medals next year. We also had 3 other boys in the top 25 runners (invited to run in an area final later in the term). In the girls race Georgina Warren came a creditable 6th (she is in year 5) and Emily Hunt & Izzy Brooks came in the top 20.
We also used this event as our inter house competition. The first 5 boys and 5 girls from each house scored points. In first place was MILLS, 2nd were HOWARD, 3rd HITCHAM and 4th BULSTRODE. Well done to all of our children. 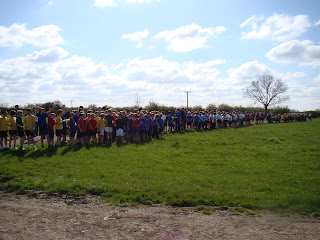 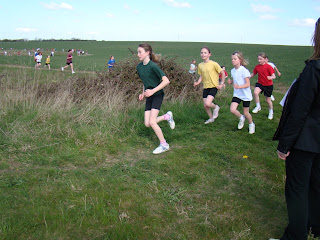 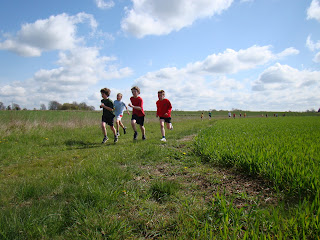 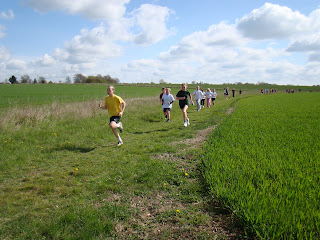 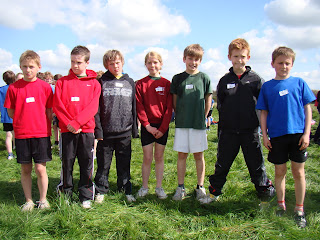 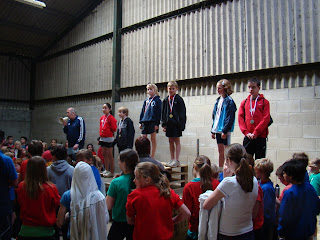 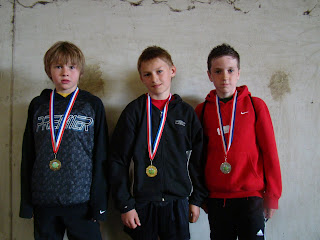