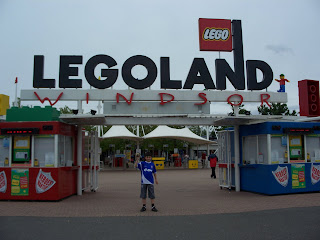 Prickles, Me, my Mum, and Adam (my Brother) went to Legoland, Windsor on Friday the 20th of June. We went on all the rides, including the Mole in one Mini Golf, Boat Driving, The Vikings River Splash, Pirate Falls and Panning for Gold all built with lego. There was also a Miniland which had mini buildings and even countries made out of lego bricks! There was London, France, Holland, America and Scotland which were made out of over 40 million bricks in the whole of Miniland. In the centre of Legoland there was a big building which had people making some of the new rides, cool models eg. motor bikes and even a celebrity Wall of Fame including Wayne Rooney, Homer Simpson, all the members of Blue and all the Royal Family in 3d! We enjoyed the whole day and had a long journey back to Framlingham. 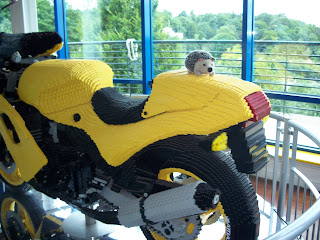 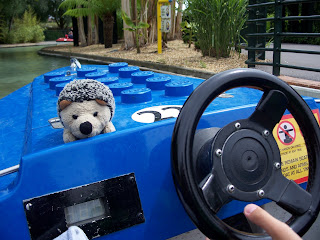