Every evening on BBC2 you can watch the a program called Springwatch.

It is presented by Bill Oddie and Kate Humble and features all sorts of animals being monitored by hidden cameras. 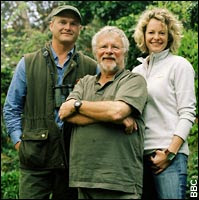 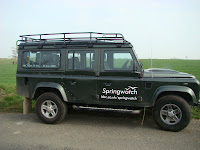 The BBC camera crew recently spent 3 days filming in Badingham next to Mr Brook's house. They were filming barn owls with the 2 boys who live next door to Mr Brook. Ryan and Paul are keen wildlife photographers and have been watching the barn owls that live in a nearby tree. 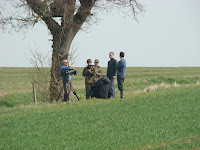 Mr Brook put a bird box in his garden and this year some blue tits made a nest inside. The chicks have making a lot of noise over recent weeks as their parents have been feeding them. Yesterday the chicks fledged - flew for the first time. 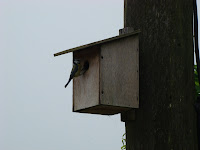 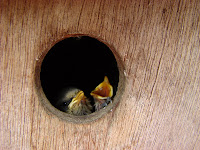 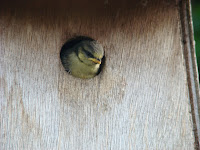 At Robert Hitcham's there are several birds nests. This morning a blackbird chick left its nest and stood for a while on a table in the Gilder garden. 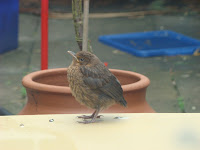 Miss Ashberry's class have had some tadpoles in their classroom. One of them has just turned into a little frog - see below. 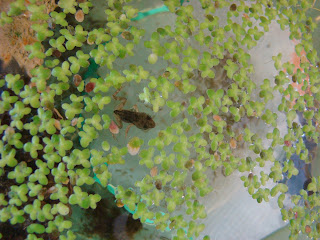