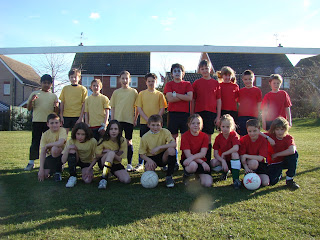 The House football matches this year are being played as an after school league.
The rules are similar to the inter school games.

Howard lined up with a very strong side containing 4 players from the school team.
However, Hitcham tried very hard and tackled everything that moved for the first 10 minutes.
The pressure eventually told and Howard scored 2 goals through Danny before half time.
Howard won the game 5-0 but Hitcham never gave up.
A really good start to the house competition.
Next match is Bulstrode v Mills. 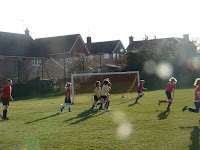 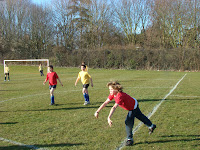 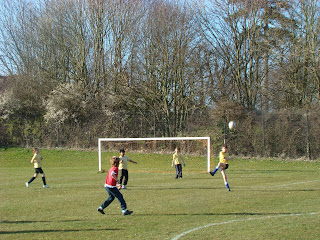