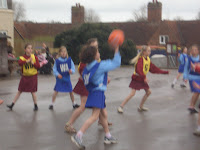 On Tuesday Sir Robert Hitcham Primary school played against Dennington primary school. Firstly the A team from both schools played against each other and the overall score was 6-6. Secondly the B teams from both schools as well played each other and their overall score was 7-0. In the A team there was Maddy ,Jen, Phoebe, Hannah Be, Hannah Bl, Rachel and Letty and on the B team there was Izzy, Charlotte, Harriet, Caroline, Gemima, Rebecca, Amy and Alice. 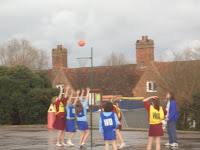 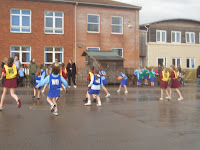 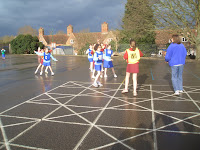 Report by Jen, Phoebe, Izzy and Charlotte
Photos by Caroline 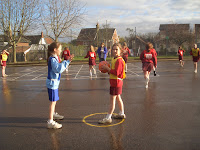 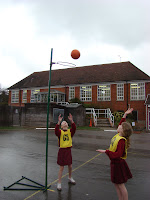 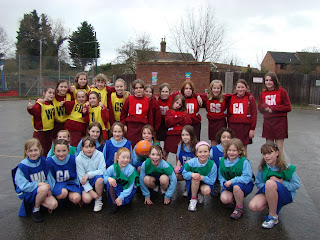